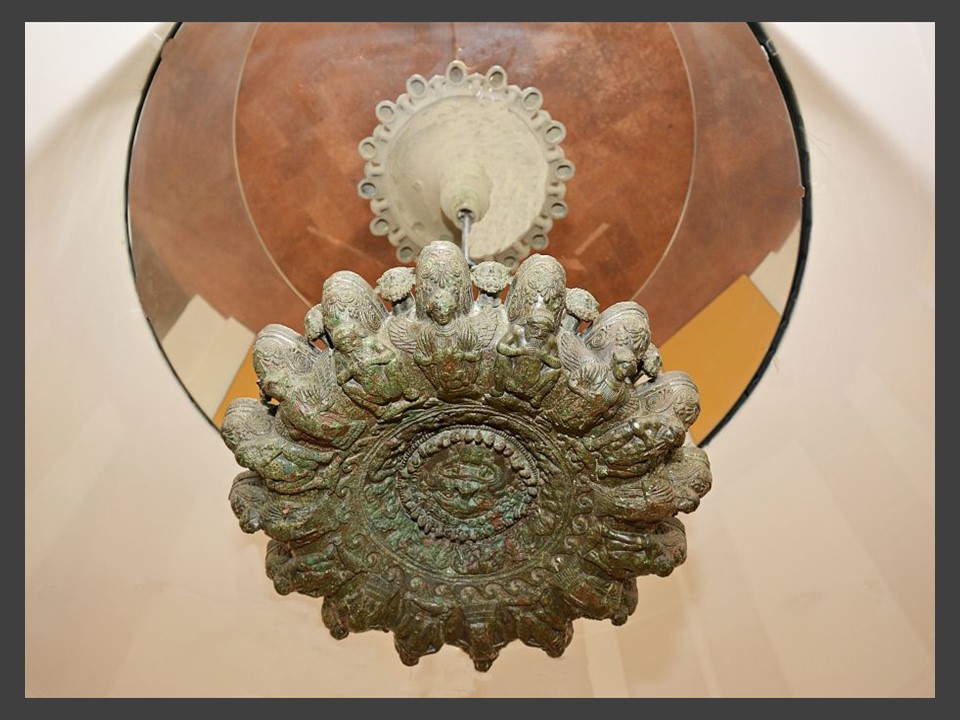 Traveller, thou art approaching Cortona! Dost thou reverence age – that fulness of years which, as Pliny says, “in men is venerable, in cities sacred? This is that which demands thy reverence. Here is that, which when the Druidical marvels of thine own land were newly raise, was of hoary antiquity – that, compared to which Rome is but of yesterday – to which most other cities of ancient renown are fresh and green. Thou mayst have wandered far and wide through Italy – nothing hast thou seen more venerable than Cortona. Ere the days of Hector and Achilles, ere Troy itself arose – Cortona was. On that bare and lofty height, whose towered crest holds communion with the cloud, dwelt the heaven-born Dardanus, ere he left Italy to found the Trojan race; and on that mount reigned his father Corythus, and there he was laid in the tomb. Such is the ancient legend, wherefore gainsay it? Away with doubts – pay thy full tribute of homage – acceptam parce movere fidem! Hast thou respect to fallen greatness? – Yon solemn city was once the proudest and the mightiest in the land, the metropolis of Etruria, and now – but enter its gates and look around… writes in 1845 the British scholar and diplomat George Dennis and I think I couldn’t find a better introduction for my new BLOG POST The Etruscan Bronze Chandelier of Cortona. George Dennis, The Cities, and Cemeteries of Etruria, Volume II, pages 432-435 https://digi.ub.uni-heidelberg.de/diglit/dennis1848bd2/0030/scroll

The city of Cortona, the metropolis of Etruria, a proud and mighty citadel… has a lot of secret beauties for the Traveler to come upon! Amongst them, its Museo dell’Accademia Etrusca e della Città di Cortona or as it is popularly known THE MAEC OF CORTONA. Established in 2005, the MAEC is a museum, according to its official site, that brings together the ancient eighteenth-century collections of the Etruscan Academy such as the Etruscan Chandelier, the Egyptian section, the historical library, and the works of Gino Severini with the most recent archaeological finds that illustrate the history of Cortona. Among these, the “Tabula Cortonensis” and the grave goods of the Sodo circles stand out. The MAEC is also the point of synthesis to understand the realities of the city’s Archaeological Park. https://cortonamaec.org/it/

In the splendid new round room of the MAEC, the Cortona visitor can properly admire the Museum’s crown jewel, the Etruscan Bronze Chandelier, hanging from the ceiling, as it was meant to be seen, along with a gypsum cast exhibited in a niche at eye-level for all to marvel at its “frightening” decoration! The famous Chandelier was accidentally found in 1840 by peasants working in a field called Il Bisciaio, just 2,8 km west of Cortona.

The shape of the Chandelier reminds me of a large, circular, shallow bowl. Looking up at the center of the Chandelier’s underside section, the head of Gorgo encircled by snakes, dominates the overall composition. Moving outwards, an innermost ring illustrates four groups of animals fighting, followed by yet another ring of waves running from right to left. The external ring shows a complex scene of eight crouching,  ithyphallic  Sileni alternating with eight dressed, and bejeweled Sirens. In an alternating scheme four Sileni blow the double aulos, and the other four a syrinx, with seven canes of the same length. Under the hooves of the  Sileni, the artist presented eight swimming dolphins. The Bronze Cortona Chandelier is an elaborate antique oil lamp with sixteen oval nozzles. Between the nozzles, sixteen three-dimensional heads of the river-god Acheloos look outward,  in a  horizontal direction, forming the outermost ring of this amazing creation. What a remarkable composition with such complex imagery! https://www.researchgate.net/publication/298407240_The_Etruscan_Bronze_Lamp_of_Cortona_its_Cosmic_Program_and_its_Attached_Inscription

The iconographic program of the Etruscan Bronze Lamp of Cortona most probably has a cosmic meaning referring to the Underworld, Ocean, and Heaven (Sky)… according to Bouke Van der Meer. His article The Etruscan Bronze Lamp of Cortona, its Cosmic Program and its Attached Inscription, (June 2014 Latomus 73(2):289-302), is most interesting to read… https://www.researchgate.net/publication/298407240_The_Etruscan_Bronze_Lamp_of_Cortona_its_Cosmic_Program_and_its_Attached_Inscription